Tower Bridge Court, located on the South Side of the River Thames with views of the iconic Tower Bridge is being remodelled and expanded for its new use. Tilley and Barrett started work on site in the summer of 2022, removing the roof top plant rooms and substantial mechanical and electrical plant. Working in tandem to this, major temporary works and back propping were introduced to stabilise the building prior to the cut and carve works that had to be undertaken. Following this, piling was installed in the basement and two tower cranes installed to support the dismantling process. The major glass auditorium and frame was removed on the Tower Bridge Road side, and the structure was prepared for major demolition and cladding removal, which will commence in 2023.

The entire process is being done using our new range of demolition plant, which is run on HVO, along with robotic demolition machines which mitigate, to the lowest level, our carbon footprint. We have also targeted a 99% recycling rate on all materials removed from the site. 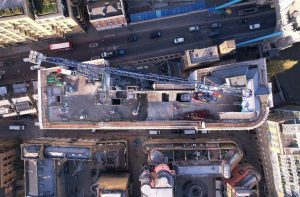 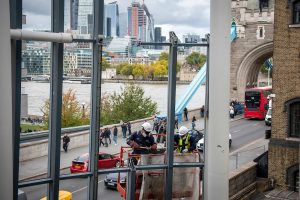 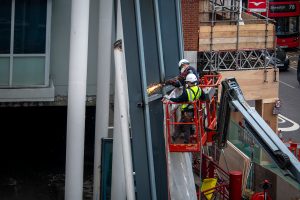 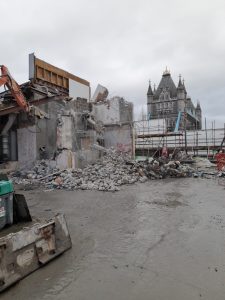 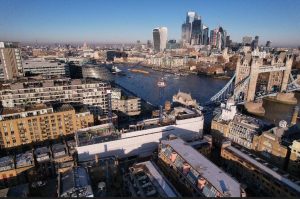 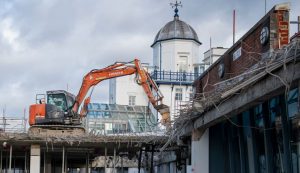 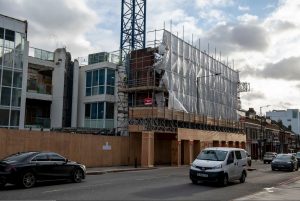